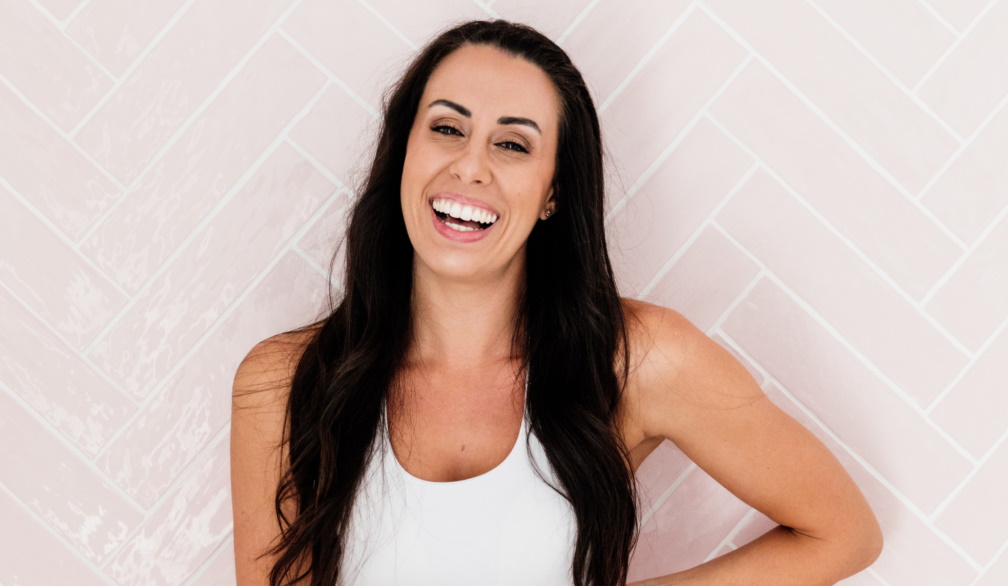 No messing about here - straight into the 5 foods I never eat as a Health Coach..

Before you head off and cut those specific foods out of your diet, hoping that your dream body will magically appear as a result. It’s important to give you a little more context.

Which basically is the REASON that I would never eat those foods..

It’s not because they in particular make you fat or are especially unhealthy.

If you don’t enjoy something, or if you have a bad reaction to something or even an intolerance - then that’s what should make the list of foods that YOU never eat.

And everyone is different!

But let me share where I am headed with this.

There’s no such thing as good foods or bad foods when it comes to fat loss.. Yep sure, some people could do with more veggies in their life! But if your goal is fat loss - I have some crazy news!

It’s not about the ‘types’ of foods (or drinks) that you consume and it’s all about the VOLUME of food or drink (so total calories).

Now some foods have more calories than others, and so yes it’s technically ‘easier’ to overeat when eating highly processed sugary foods or drinks..

But if calories are accounted for, then the outcome would be the same.

Meaning - you could eat only Mcdonalds for breakfast / lunch / dinner and LOSE WEIGHT and you could also eat nothing but ‘clean’ food from your favourite trendy ‘healthy’ cafe and GAIN WEIGHT.

It all depends on the total calories you’re consuming!

Unfortunately no amount of lemon tea or detox juices or weight loss shakes are going to change this..

And in fact, the studies are so clear on this that it’s become a ‘LAW’.. Kind of like the law of gravity.. We now have the Law of Thermodynamics. Which is the technical word for ‘calories in vs calories out’, or what I just explained above.

One of the BIGGEST mistakes that I see for ladies on their fat loss journey, is they start day 1 of their newest ‘health kick’ by restricting all the foods and drinks they love..

The problem with this is that you can only restrict them for so long.. Sooner or later you’re going to go back to eating them again. And when we restrict something, that will result in the opposite of restriction. Which is a BINGE.

Maybe not right away.. Because the cravings start low.. But over time they increase.

Let me use one of my favourite foods as an example - which is tim-tams!

But soon that would turn into a 2/10 tim-tam craving, then 5/10 and 7/10 and eventually I’d get a 10/10 tim-tam craving and I would respond with a 10/10 response - which means eating a whole packet of tim-tams, followed by a tub of ben and jerry’s and then some snakes alive and then feel absolutely ashamed with myself..

Instead let’s rewind back. Back to the 1/10 craving. If I got that 1/10 tim-tam craving and responded with a 1/10 response, which meant eating 1 single tim-tam.. That would ease the craving, and allow me to continue on in a balanced way without restricting to the point of a binge.

Now I am not saying that nutrients don’t matter - and yes as I said before most people could do with more veggies in their life..

But let’s tackle the fat loss part first (as this is what most ladies struggle with and sometimes for their entire adult lives). And then once you have a hang of the fat loss part, then yes if you want to increase nutrition let’s do it then..

It won’t be by restricting foods though.. It will be by increasing them.. Leave the tim-tams in your diet, and instead add in whatever whole nutritious foods you feel would add value to the ‘nutrition’ category for you!

And there you have it!

That’s how you use inclusion rather than restriction, to live a balanced healthy lifestyle while still moving towards your fat loss goal! 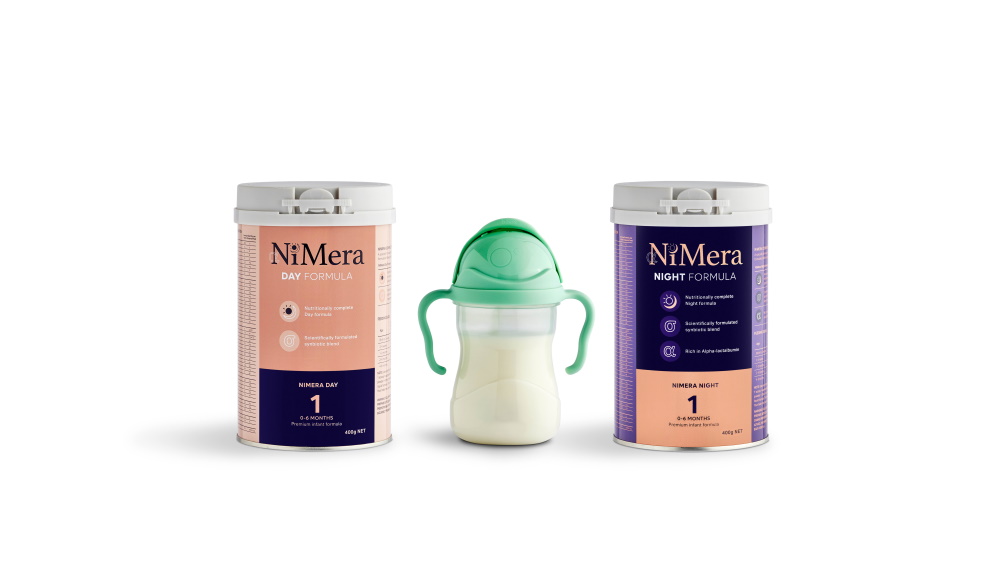 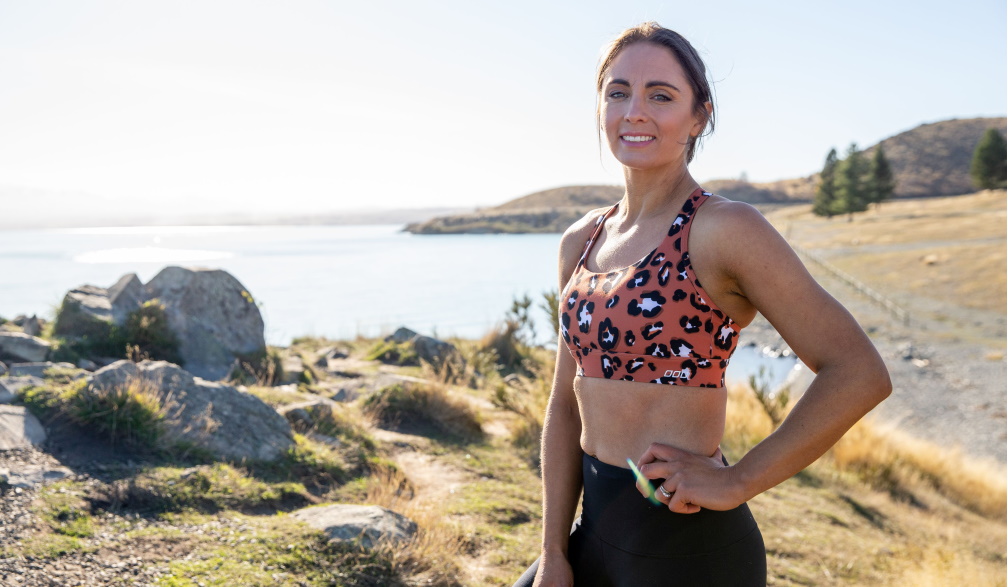 There has been an explosion of mental health issues after a tough few years of drought, fires, floods, COVID... 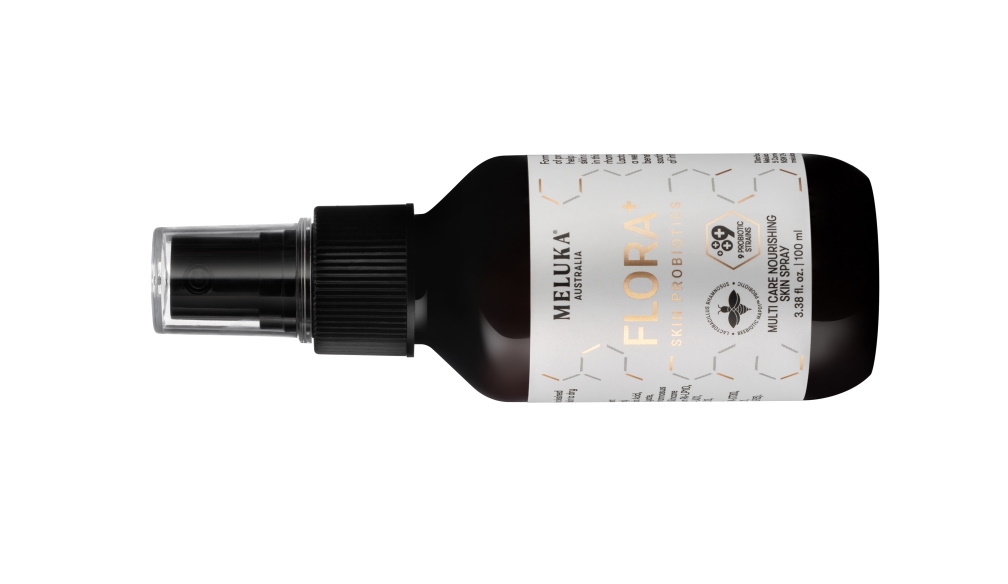 Renew, soothe, protect and nourish the skin and keep it feeling healthy thanks to Meluka Australia’s new Flo... 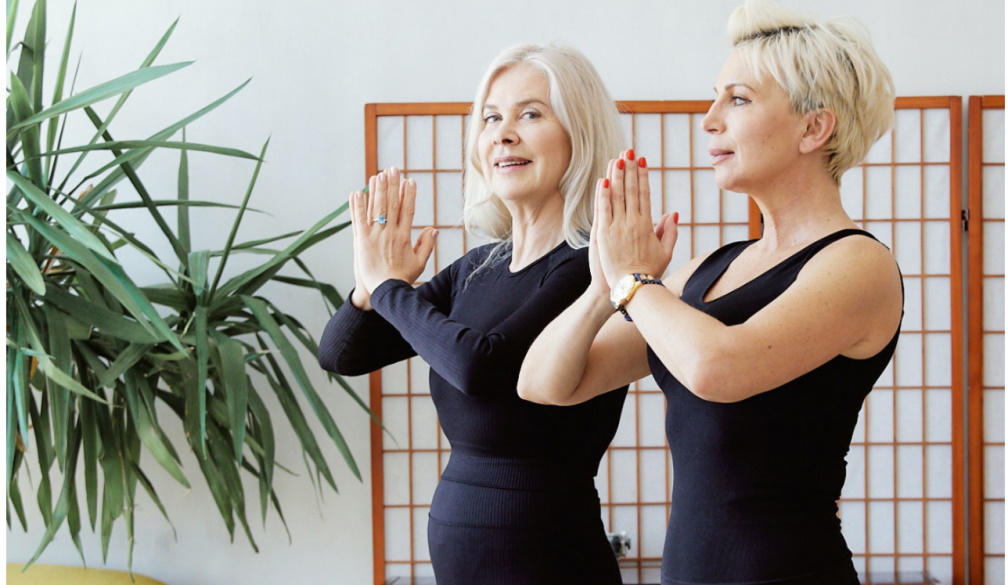 The Alarming Increase in Heart Attack Risk for Women over 45

Heart attacks kill more people in Australia than any other disease, ailment, or risk factor. In fact, more t... 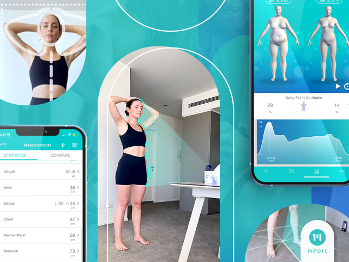 Using your iPhone for 3D body scans is now a thing 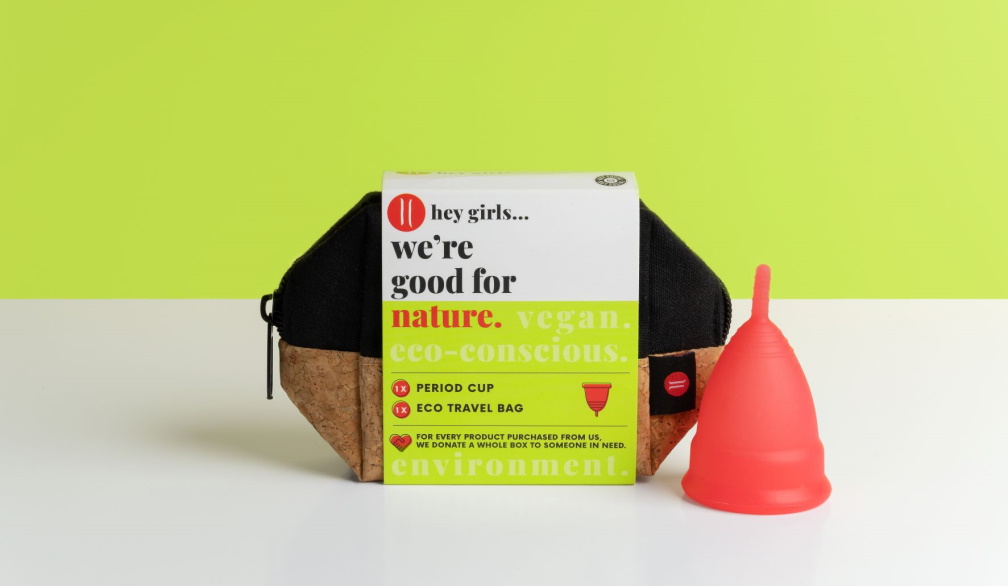